To emphasize on the concrete phenomenon of a gesture, an analysis should not take the gesture itself apart, and so abstract it, because “what we see is not the interaction of bodies and mind but a gesture”. In Flusser‘s explanation bodies describe the single elements which are necessary to execute a gesture for example during painting. For him, the free movement of the gesture is “an openly intentional” movement that is reaching from the present into the future. And that, in turn, is not only a “self-analysing, self-conscious gesture”, this kind of reaching could also be recognized from the observer and the gesture becomes real and so the painted painting becomes “the stiffened, frozen gesture”.
Flusser, Vilém: Gesten. Versuch einer Phänomenologie, Düsseldorf 1991

The gesture itself can be described as the energy to express something in any media to execute an idea, it is far from being only a movement of the arm or the body. In addition, a gesture often abstracts and distorts the essence of information for emphasis and clarity. 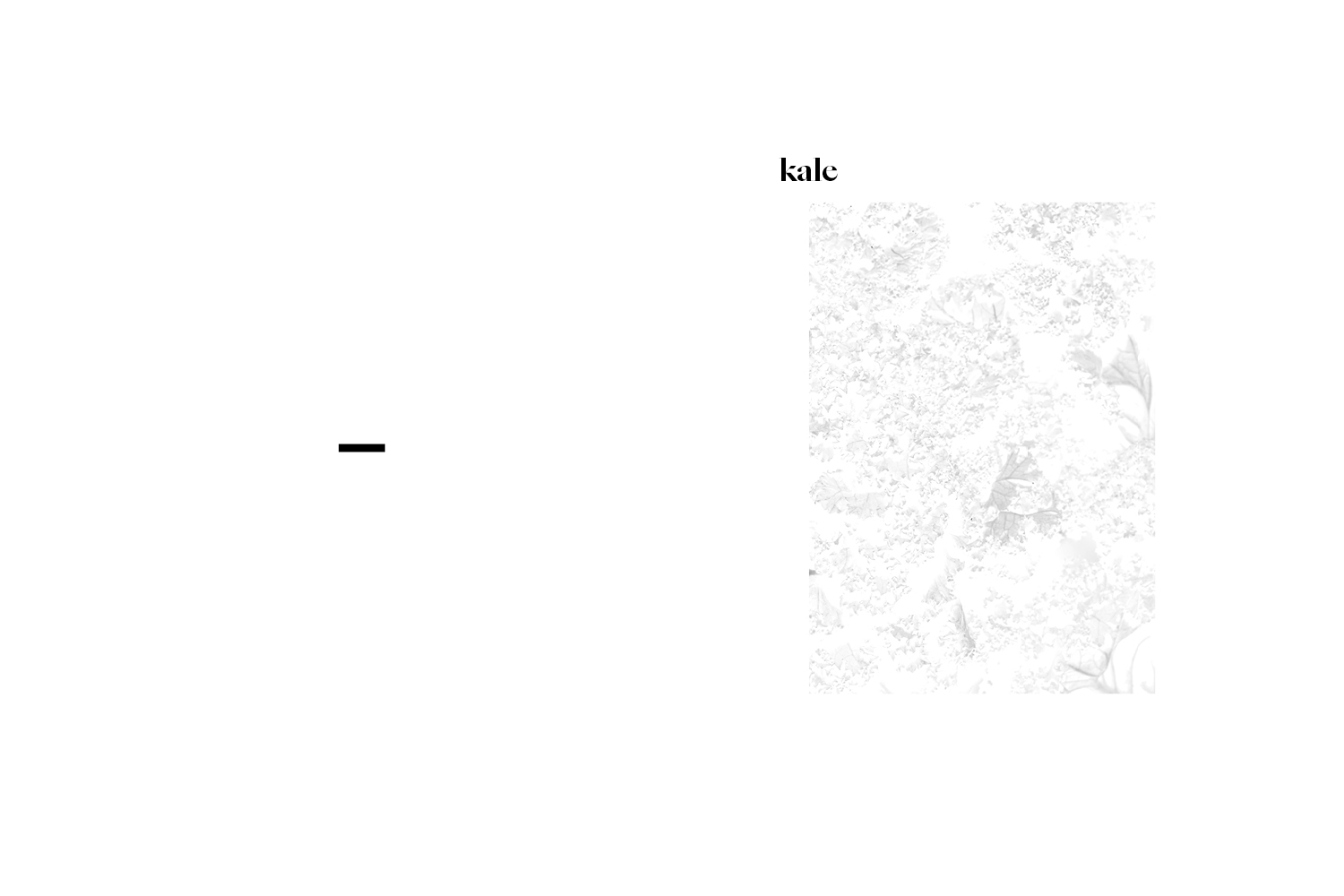 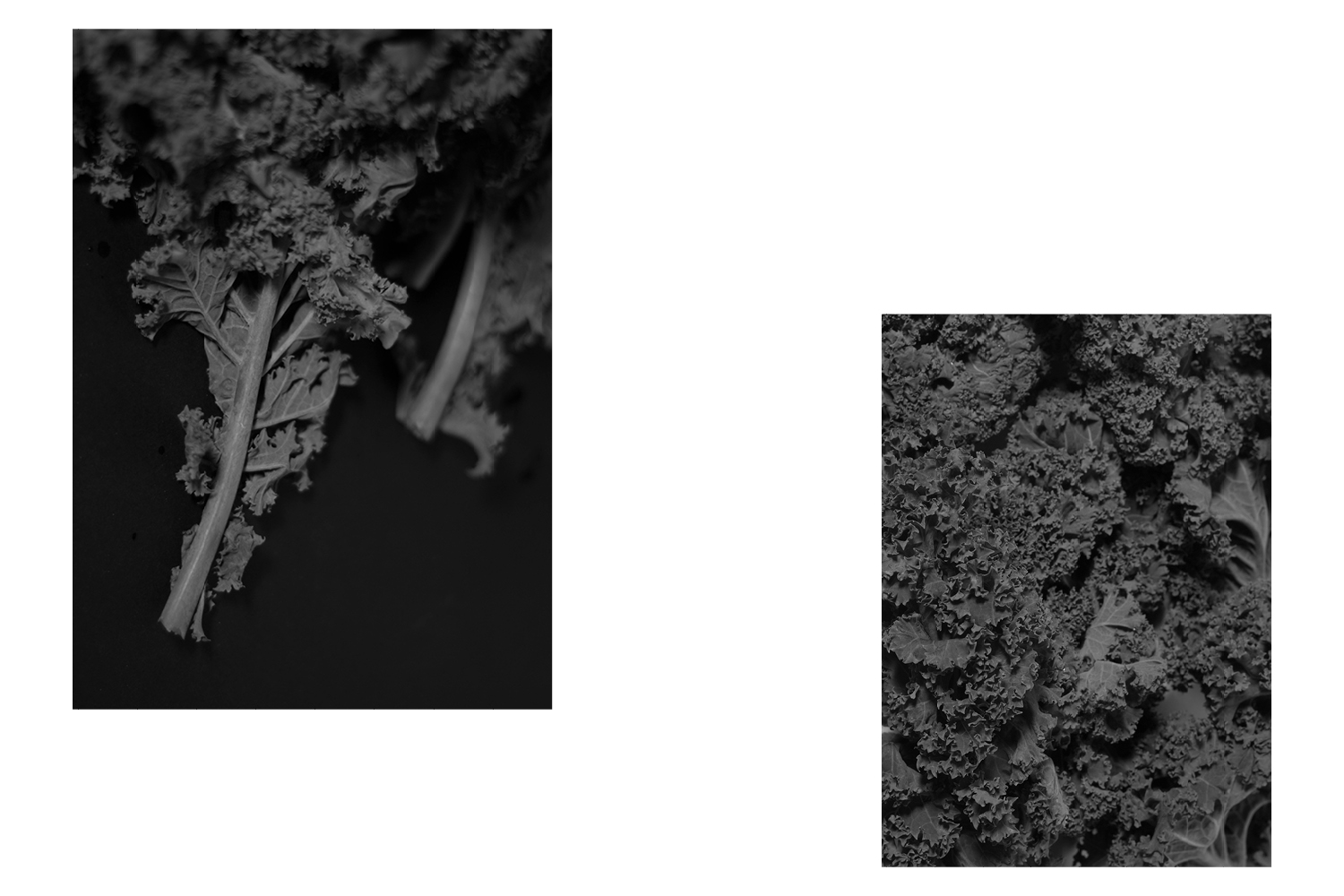 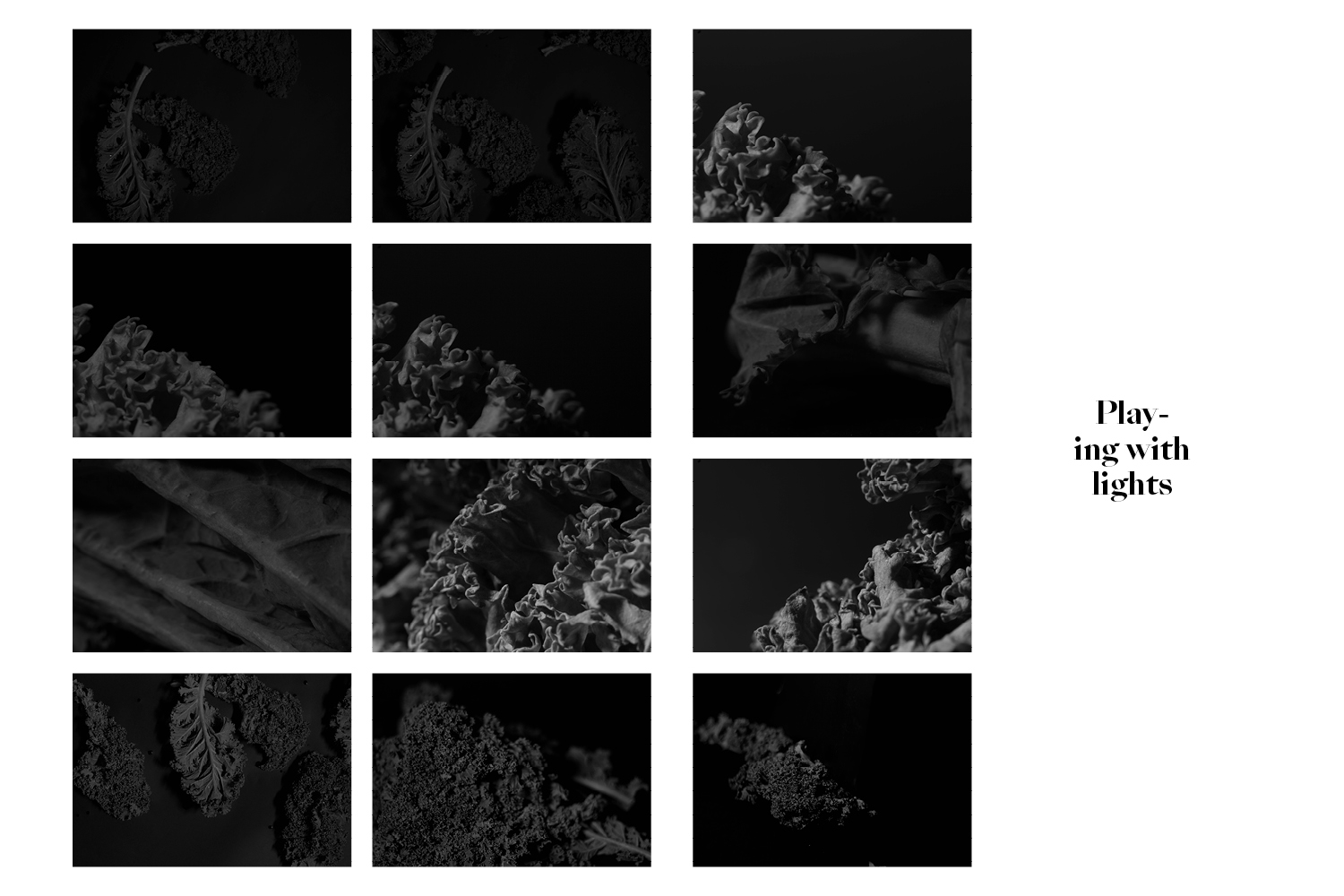 These photos and compositions were created during a workshop held by Kambiz Shafei at the FHNW Basel. Exploring different studio lights whilst photographing two organic objects.

A booklet was designed to document the process. 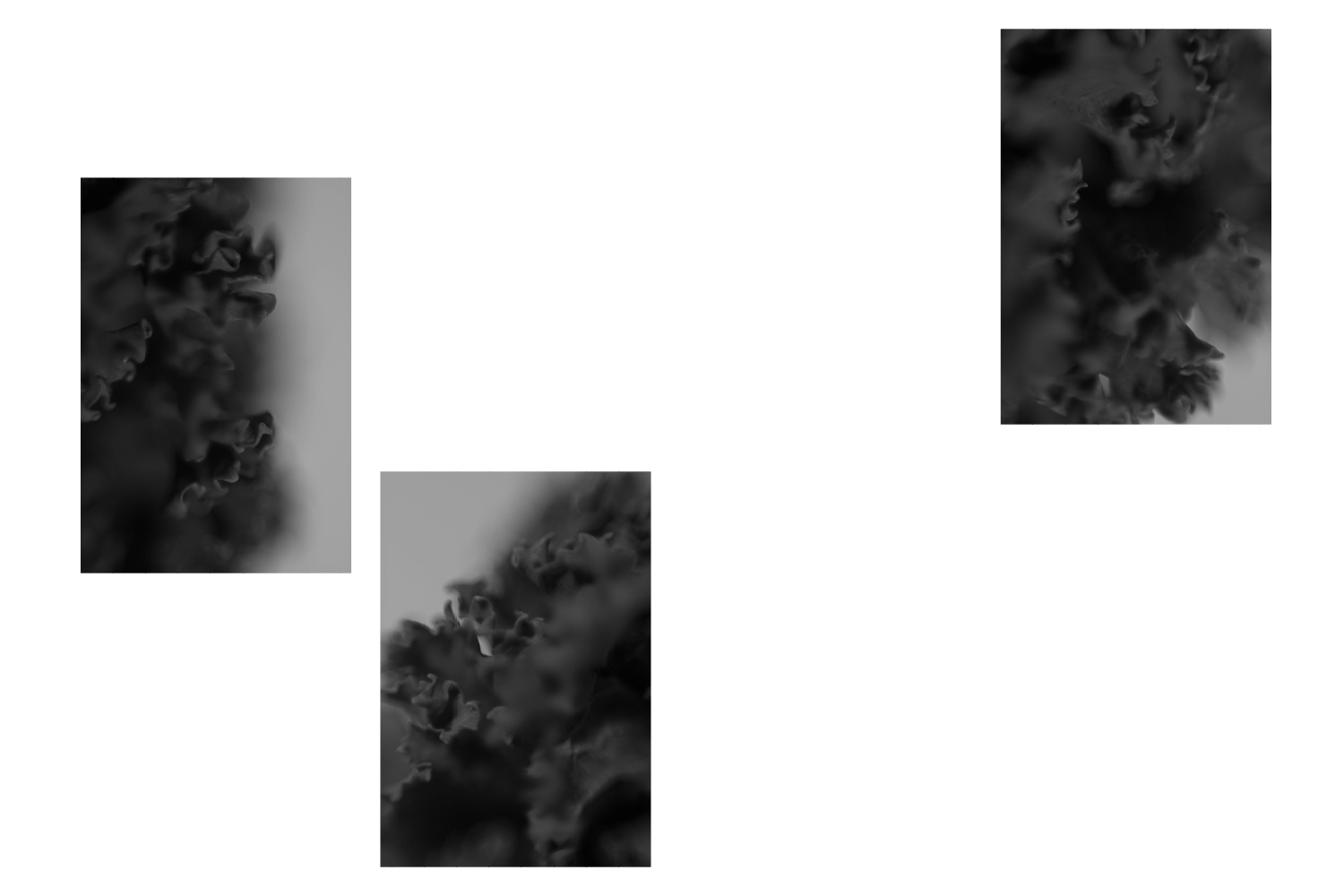 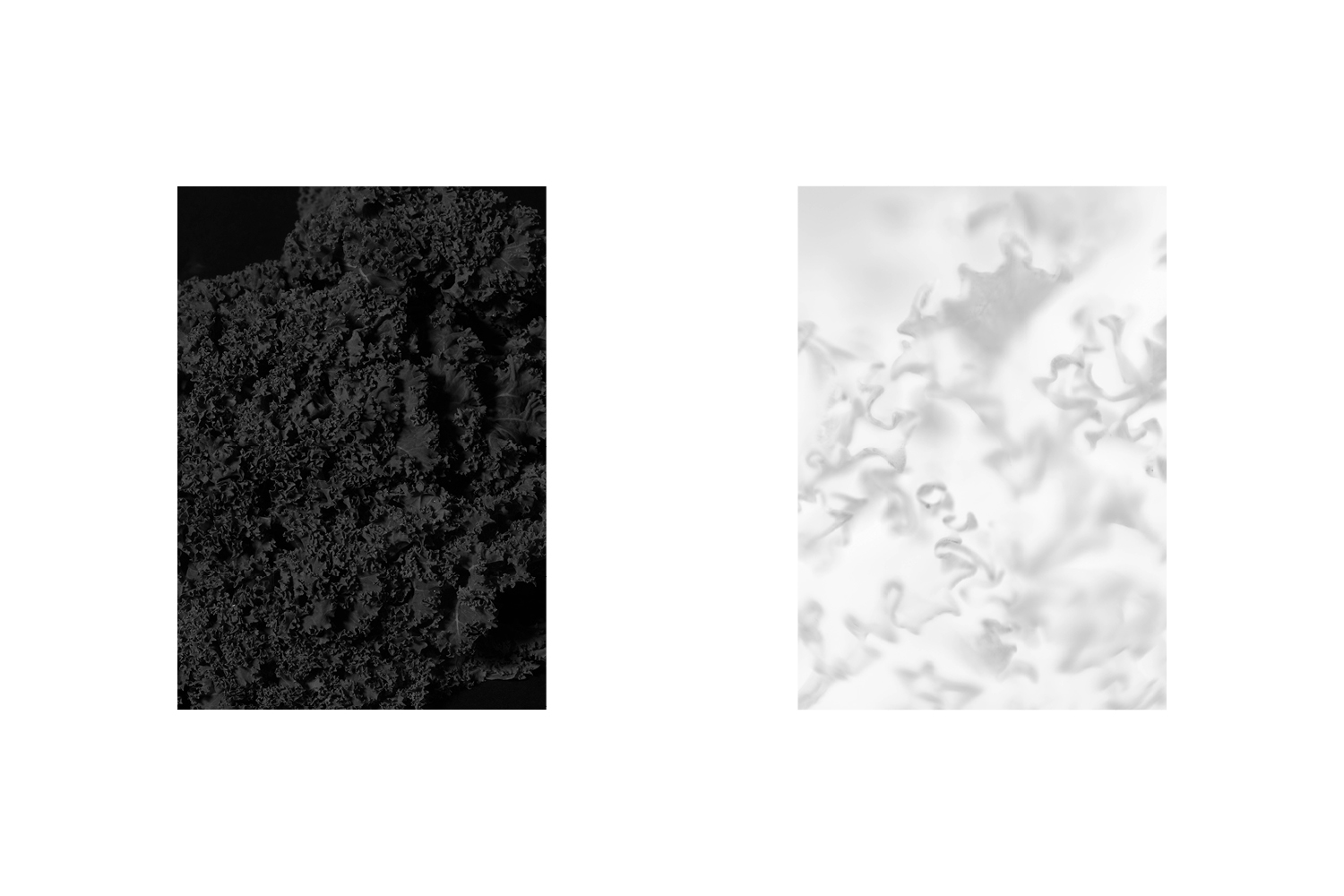 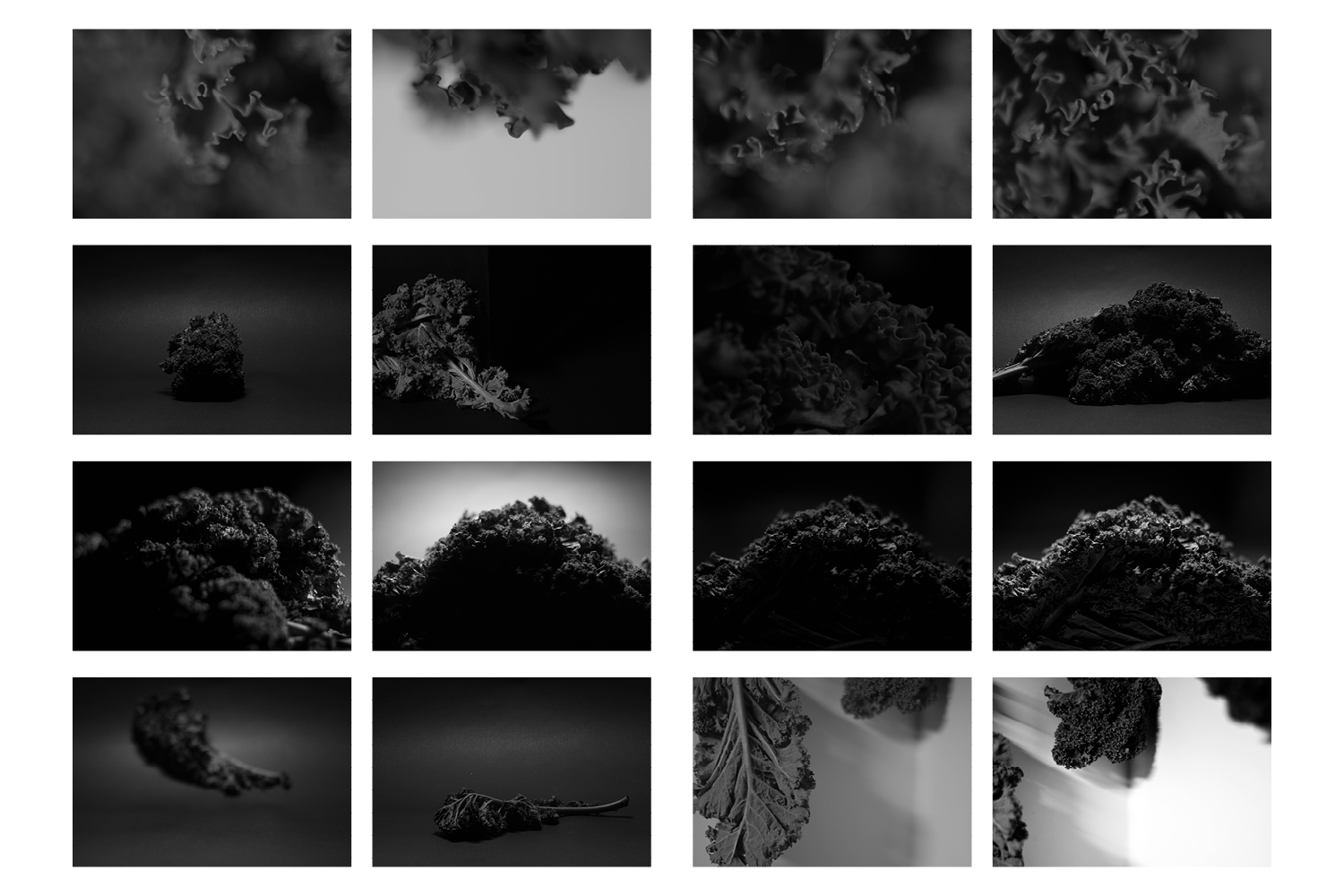 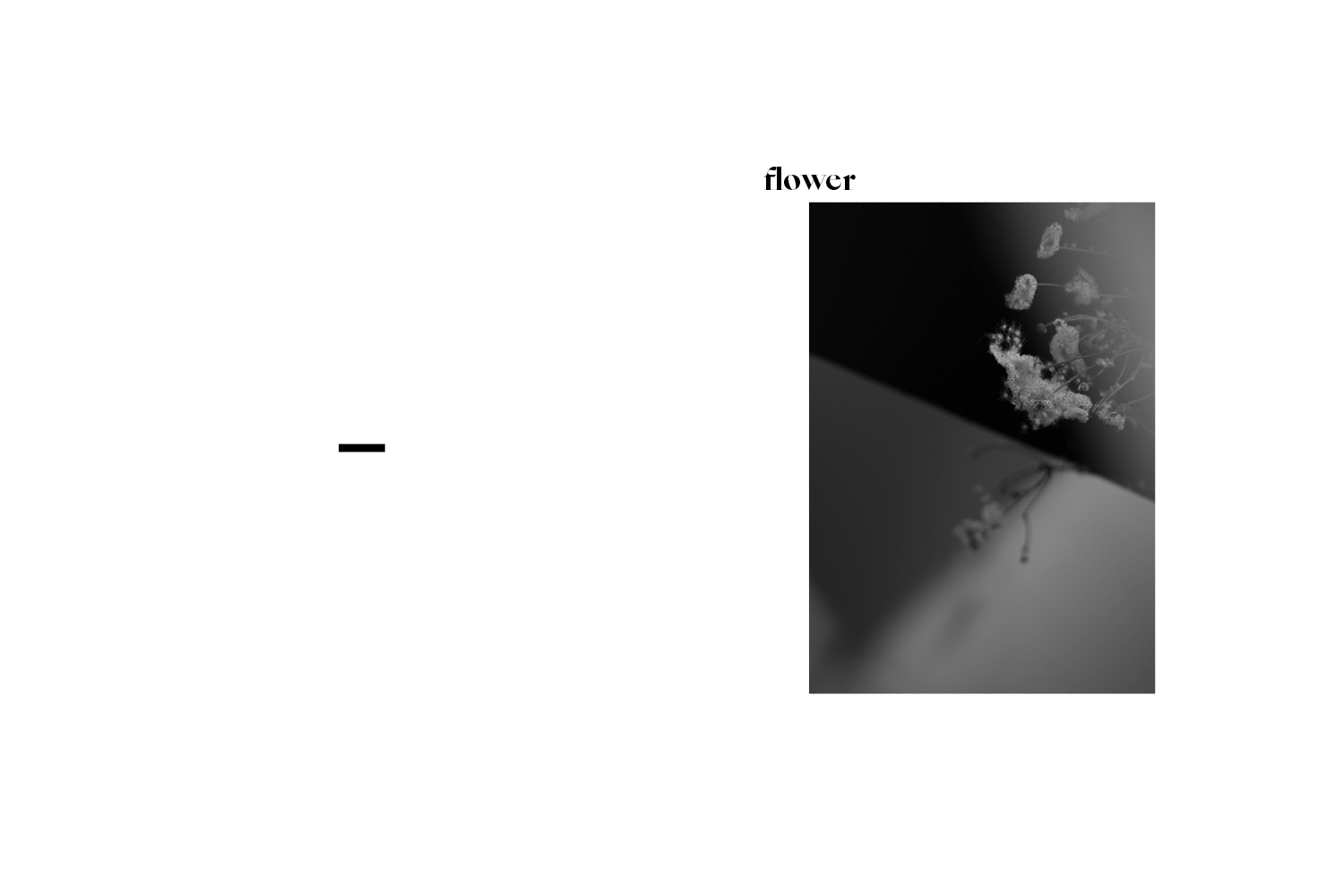 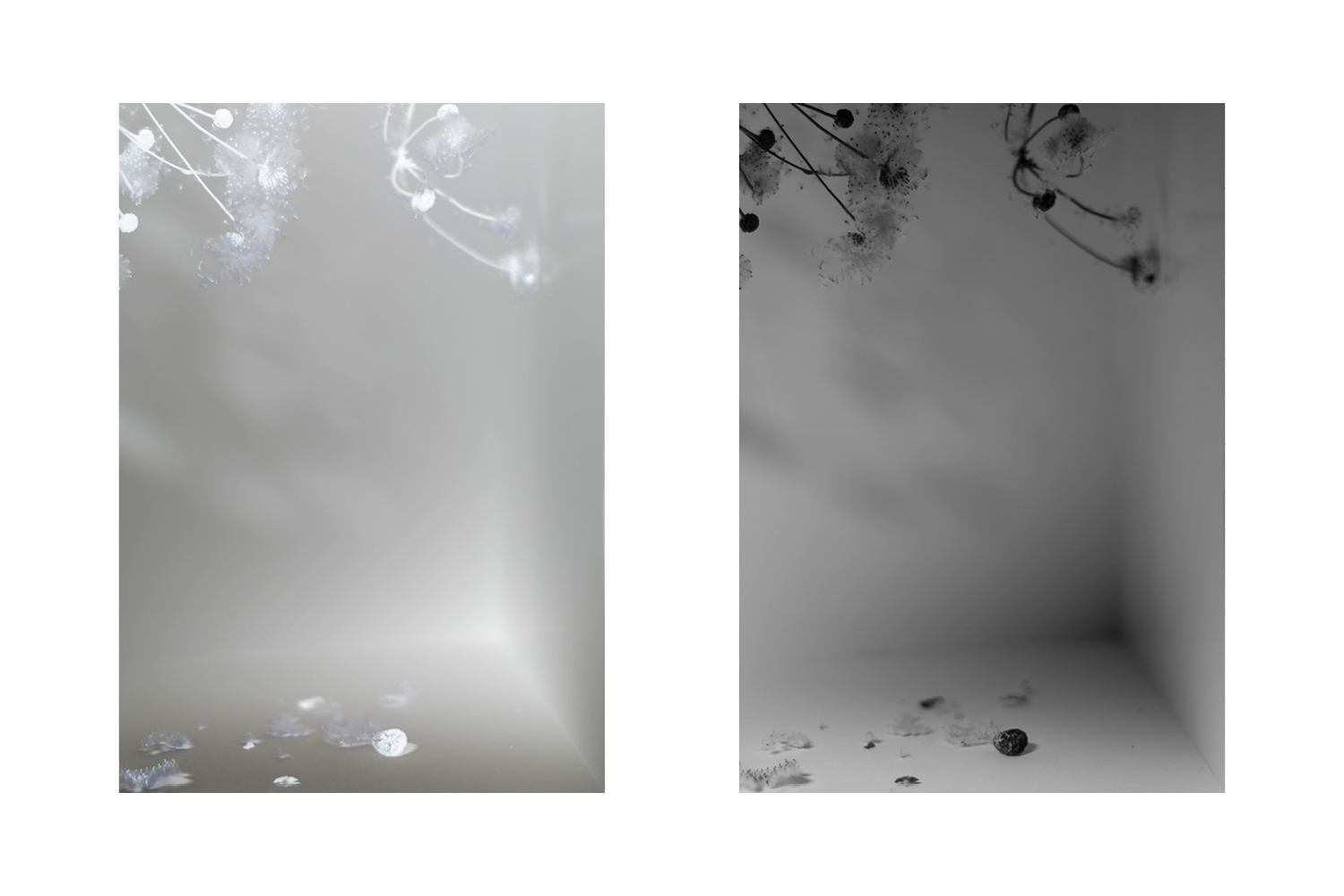 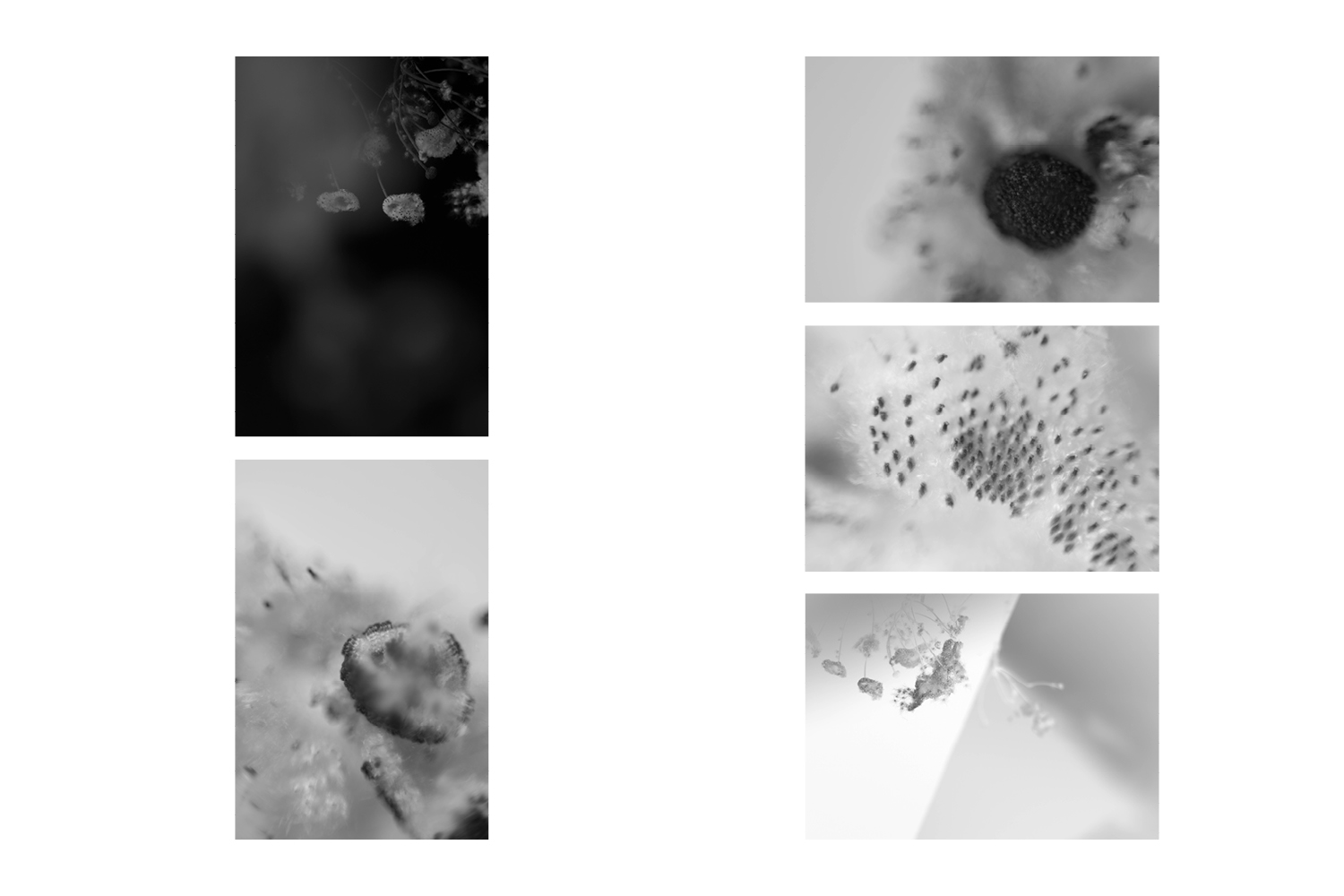 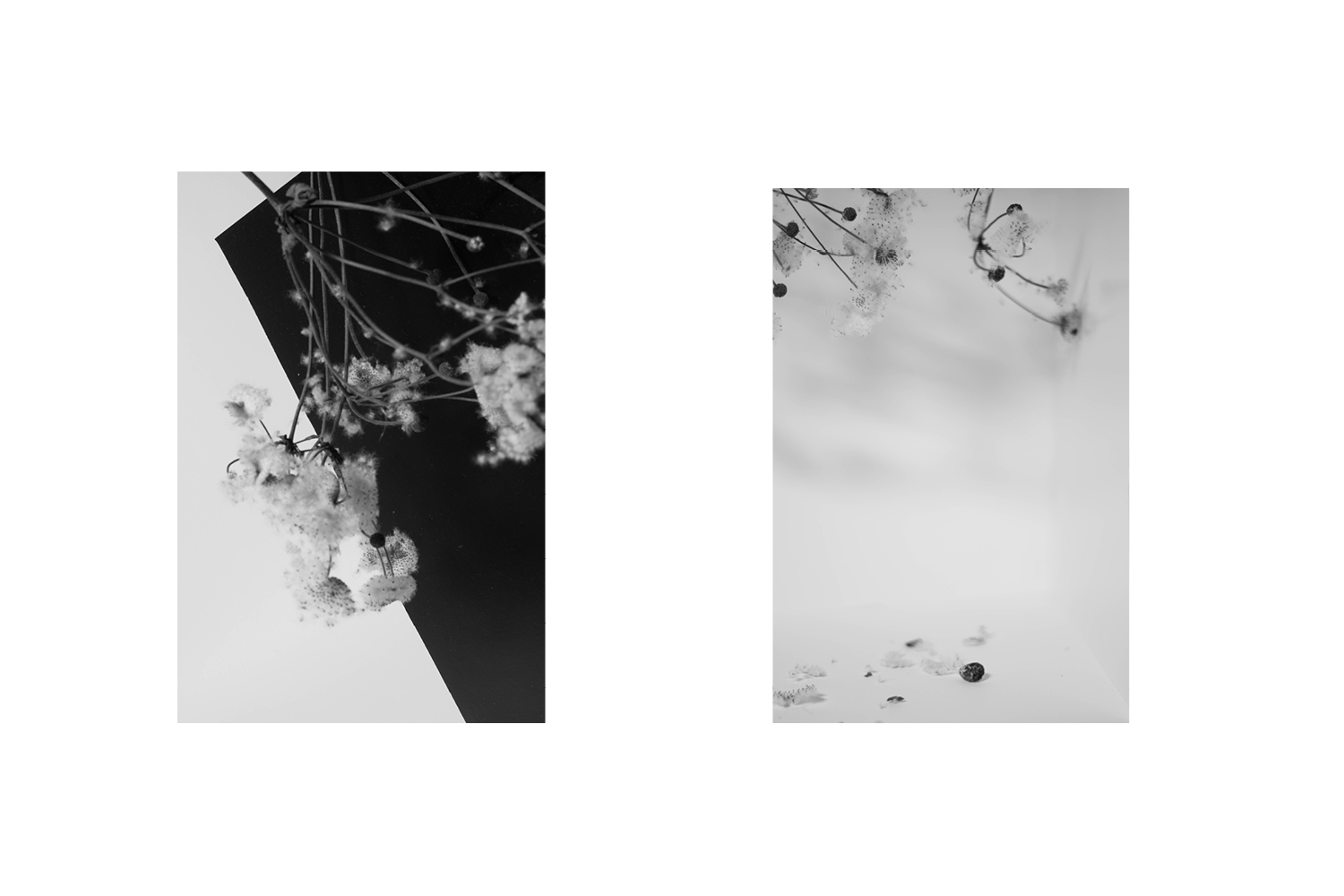 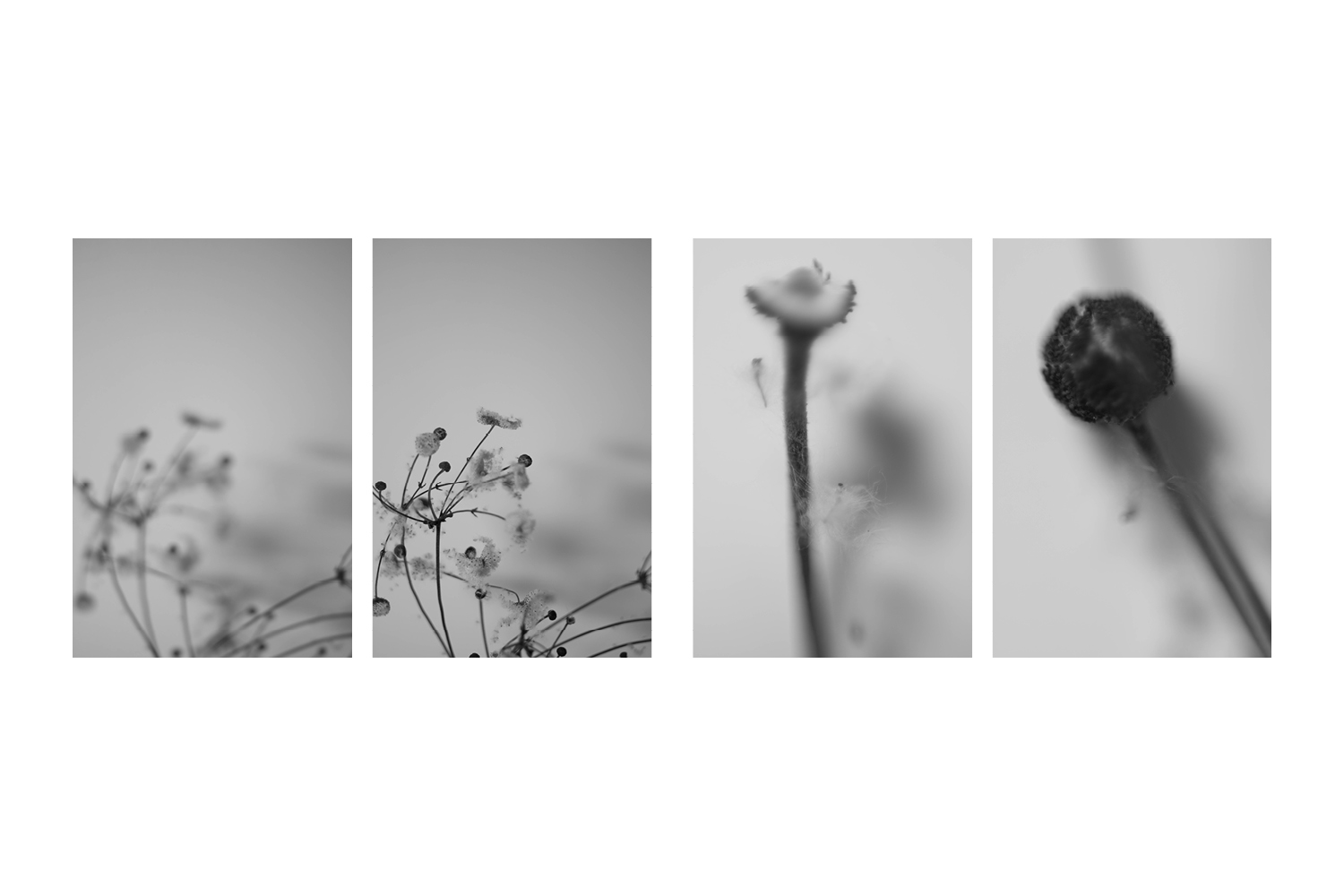 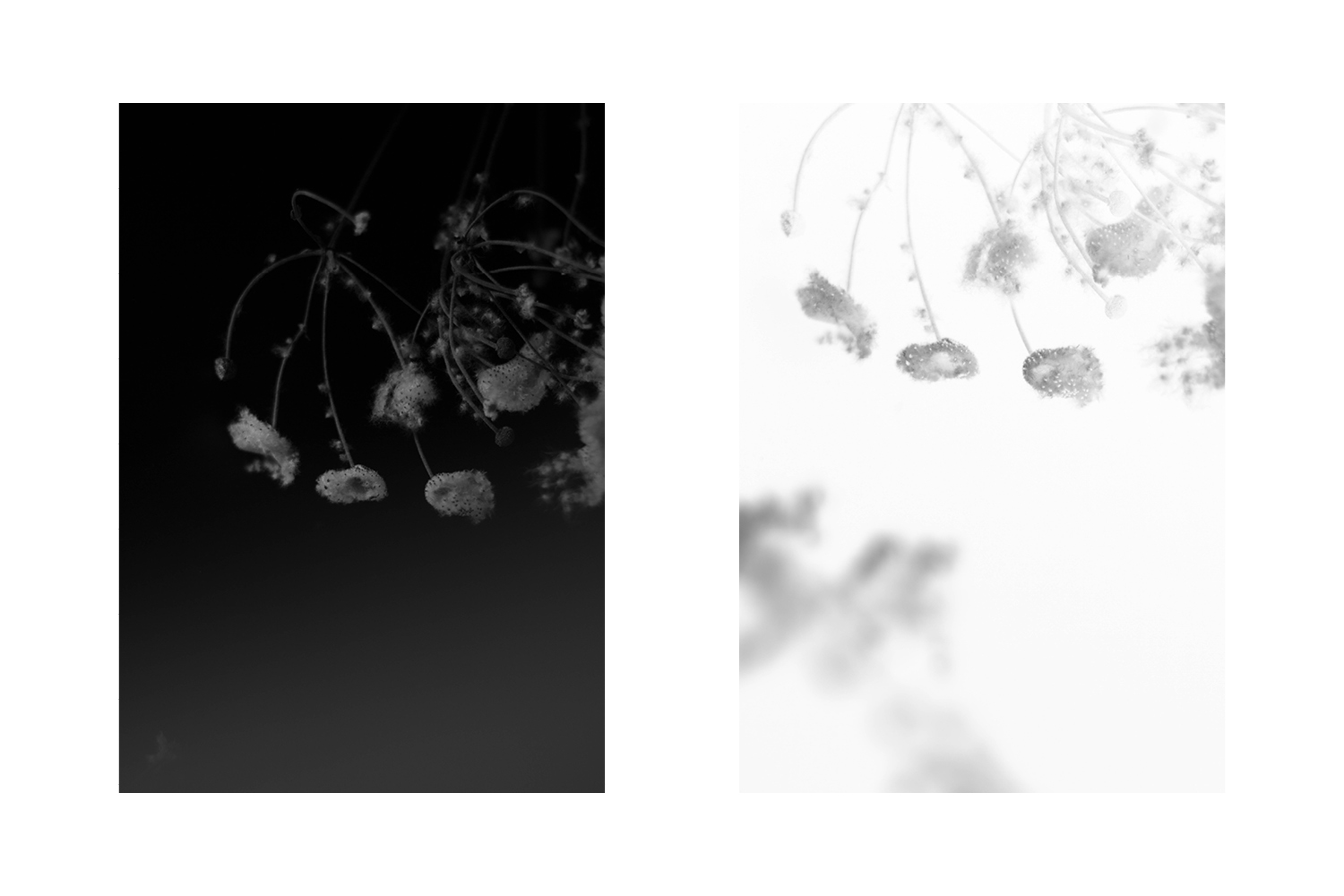 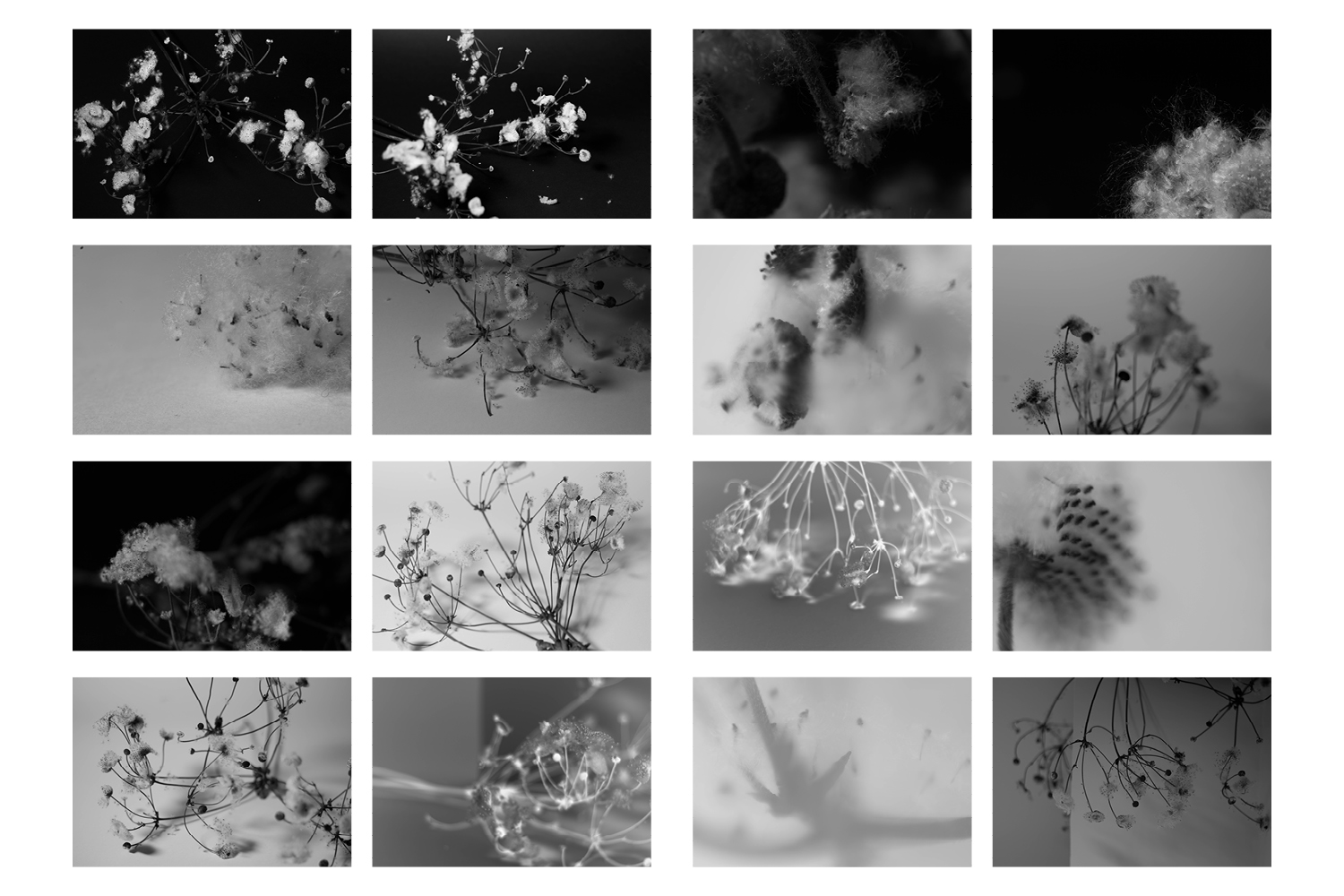 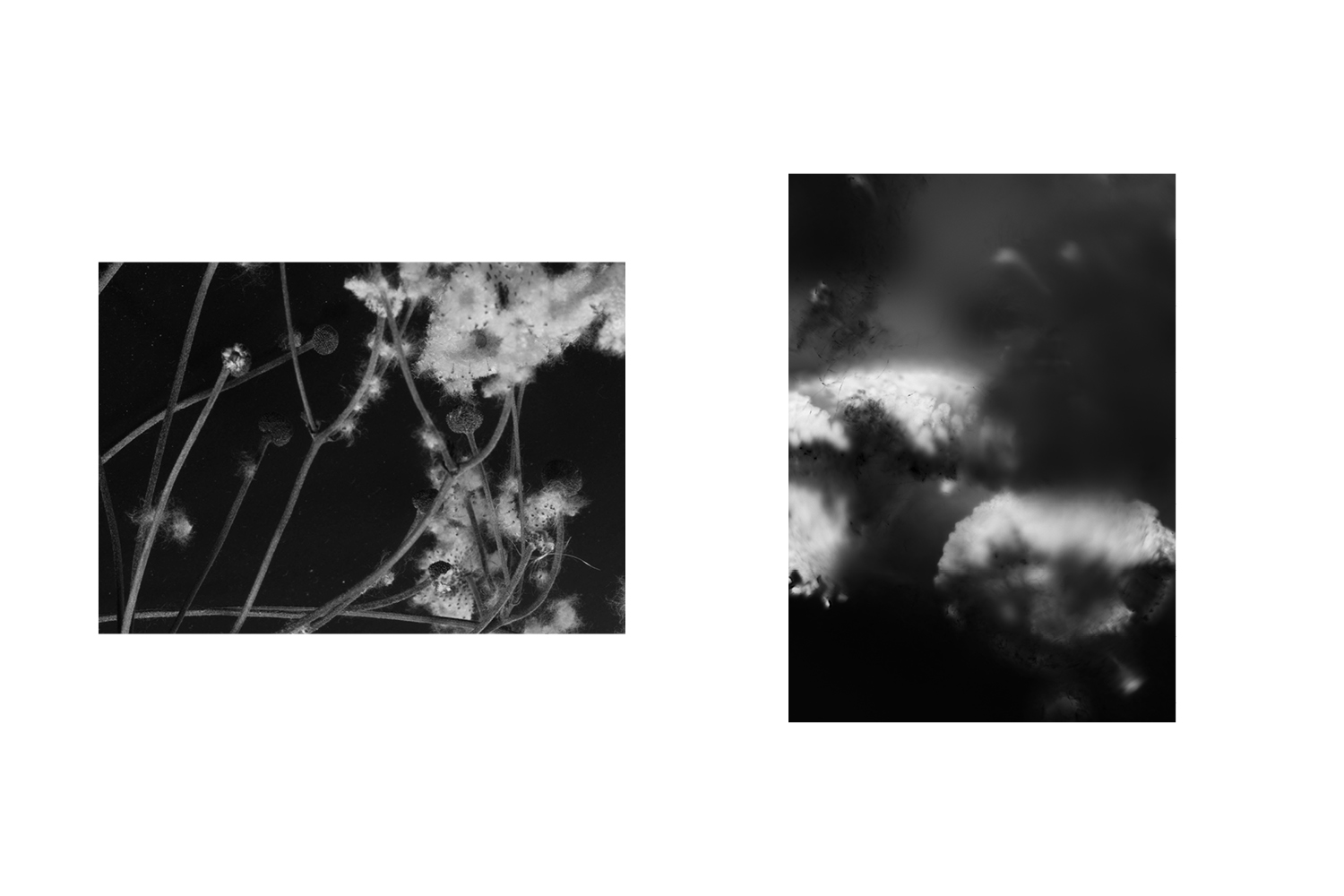 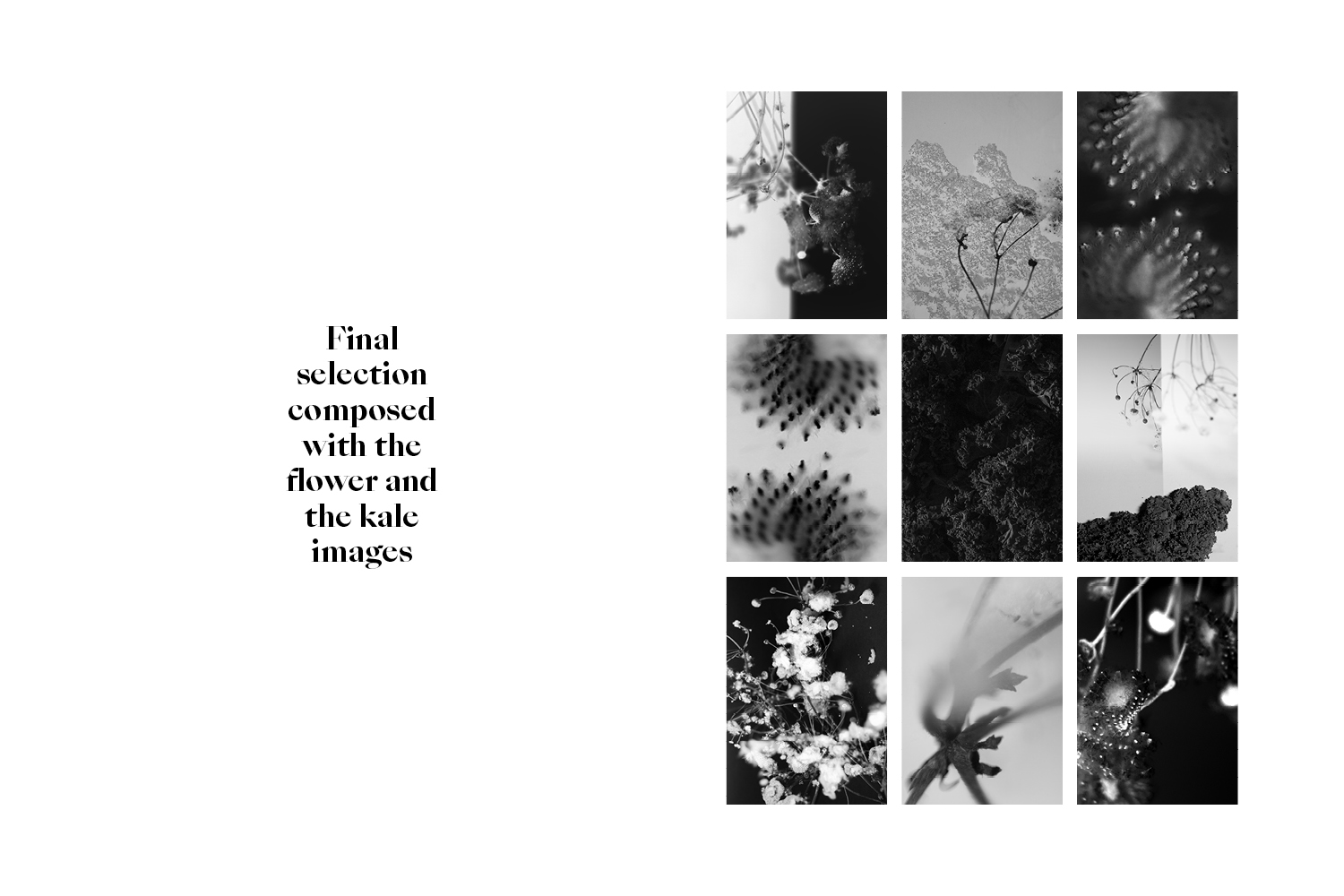